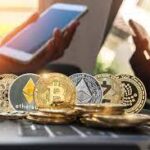 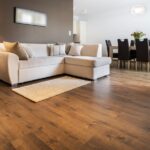 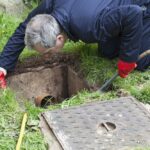 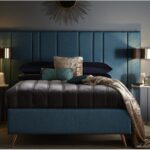 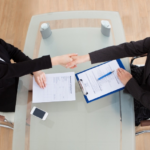 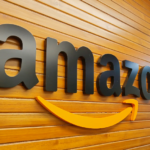 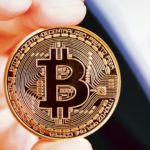 A glance through PCOS 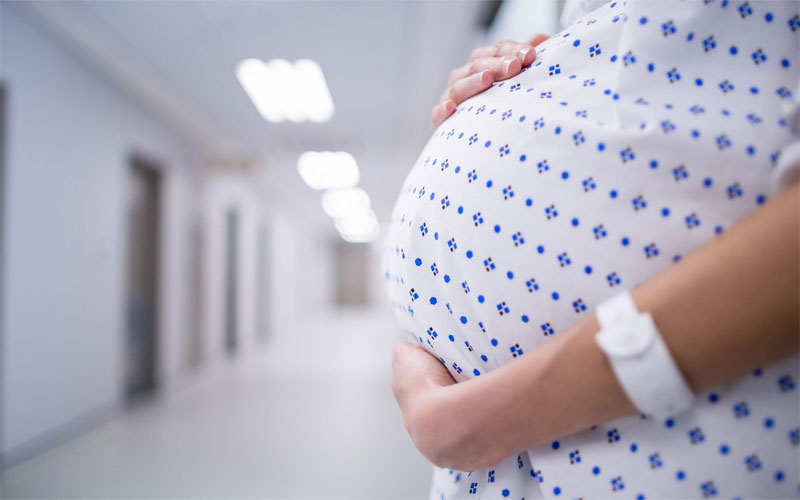 Polycystic ovarian syndrome(PCOS) is a condition when the female sex organs, ovaries produce an abnormal amount of male sex hormones, known as androgens. Usually, these hormones are only in little amounts in a woman’s body. The imbalance in the hormones produced in the body causes certain signs and symptoms which will be elaborated below.

The Rotterdam criteria is often used to diagnose PCOS. The increased amount of androgens hormones causes an increase in testosterone levels in the blood and symptoms like acne and inappropriate hair growth in women. This increase in hormones also leads to irregular periods or medically known as oligomenorrhea. They usually have less than 8 menstrual periods per year.

Due to the inadequate hormones, ovulation fails to happen. Thus, an immature egg will be turned into cysts in the ovary. However, this sign is not consistent in all women with PCOS. You are advised to consult a doctor(Doktor) to evaluate your risks of getting PCOS.

What are your risks of getting PCOS?

There are several risk factors that make you prone to PCOS more than other women. This includes a positive family history of PCOS in mother or sisters. Being overweight and having insulin resistance also increases the risk of getting PCOS. This is due to the peripheral conversion of fat tissues to androgens, the male sex hormones.

What are the symptoms of PCOS?

The symptoms of PCOS may include as below;

How is PCOS diagnosed?

An ultrasound is used to detect the ovarian cyst and to estimate the volume of ovaries. It is also used to look at the thickness of the uterus wall as this is one of the complications of the disease.

Blood investigations are taken to detect levels of female and male sex hormones. FSH,LH ratio and androgen levels are usually taken as a baseline before starting treatment to monitor the progress.

Fasting lipid profile and modified oral glucose tolerance test are also taken to look for comorbids such as obesity and insulin resistance.

How PCOS is treated?

The aims of treating PCOS are to restore the regular menses with withdrawal bleed to prevent endometrial thickness. PCOS is also treated to restore normal ovulation and treat hyperandrogenism. Infertility is also treated with several modalities for couples who wish to get pregnant.

The aim of lifestyle modification is to reduce 5% of body weight. Evidence shows that this reduction increases the chance of ovulation as cysts starts to regress and shrinks. Reduction of body weight also improves insulin resistance.

Pills such as combined oral contraceptives or progesterone only pills are used to balance the imbalance male and female sex hormones. The usage of these pills are also to restore the regular menses by shedding and withdrawal bleed.

Medications are used to oppose the action of excess androgens in the body. These medications reduce symptoms such as acne and excess body hair growth.

Metformin are very commonly used in practice to treat metabolic syndrome which is a comorbid of PCOS. Metformin also helps in reducing androgens thus promoting ovulation.

When infertility is a concern in PCOS, several treatment modalities can be used to treat them which includes using Clomiphene, a selective androgen receptor modulator. In summary, clomiphene helps in stimulating female sex hormones release to restore the imbalance in hormones. Other treatment modalities include surgical treatment such as ovarian drilling. 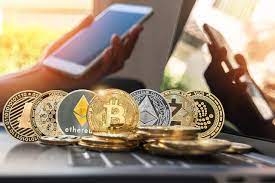